Types of Scaffolding Used in Construction

Did you know that scaffolding has been used for thousands of years? Despite this, its standardisation has only occurred in the last century. At present, there are 4 main types of scaffolding used in the industry. We’re going to assess the features of each one, so you can decide which type would best suit your current or upcoming projects.

Tube and clamp is one of the earliest forms of steel scaffolding. It consists of clips – sometimes referred to as clamps or ‘couples’ – that are connected to scaffolding tubes to create vertical and horizontal structures. This type of scaffolding is really easy to assemble and disassemble – one of the reasons why it’s so popular in the UK and around the world.

The steel in tube and clamp scaffolding is designed to resist rust and corrosion, meaning that it’s a good option for those who experience harsh weather in their area.

This particular type of scaffolding is incredibly versatile, safe and quick to erect. As well as being easy to set up, system scaffolding eliminates the need for multiple fitting connections, making losses minimal.

Here at George Roberts, we stock the K-Lok Cuplock, Kwikstage and Layher scaffolding systems. They’re suitable for a wide range of projects, and some are even hot-dip galvanised to make them resistant to corrosion and even more durable.

What’s great about system scaffolding is that is there are many complementary accessories available, such as the Layher Site Stairs and the Combisafe Site Stairs.

These self-contained, independent scaffolding structures are usually set up next to buildings, and are often used for repair work. Many of them are mobile (such as our Aluminium Folding Scaffolding Tower) which means they can be rolled and moved easily.

Due to their relatively small size, they can also be used internally as well as externally. Check out our full range of scaffolding towers that are available for both hire and sale.

Technically, shoring isn’t the same as scaffolding. Why? Because shoring isn’t used as a platform for workers to stand on. Instead, it supports unsafe structures such as bulging building or unsupported roofs and floors.

At George Roberts, we stock the Layher TG60 Shoring System, which is known for its innovation and ease of use. Get in touch with our team to find out more.

Get everything you need, in one place

We hope this has shed some light on the different types of scaffolding currently available on the market. If you’d like to see more, take a look at our full range of scaffolding supplies available at George Roberts now. 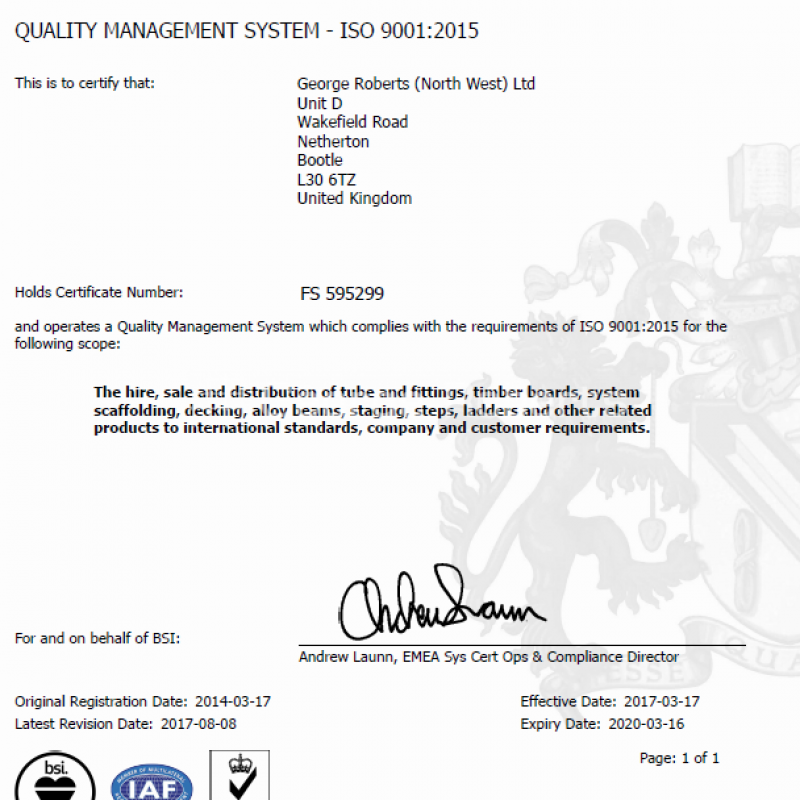 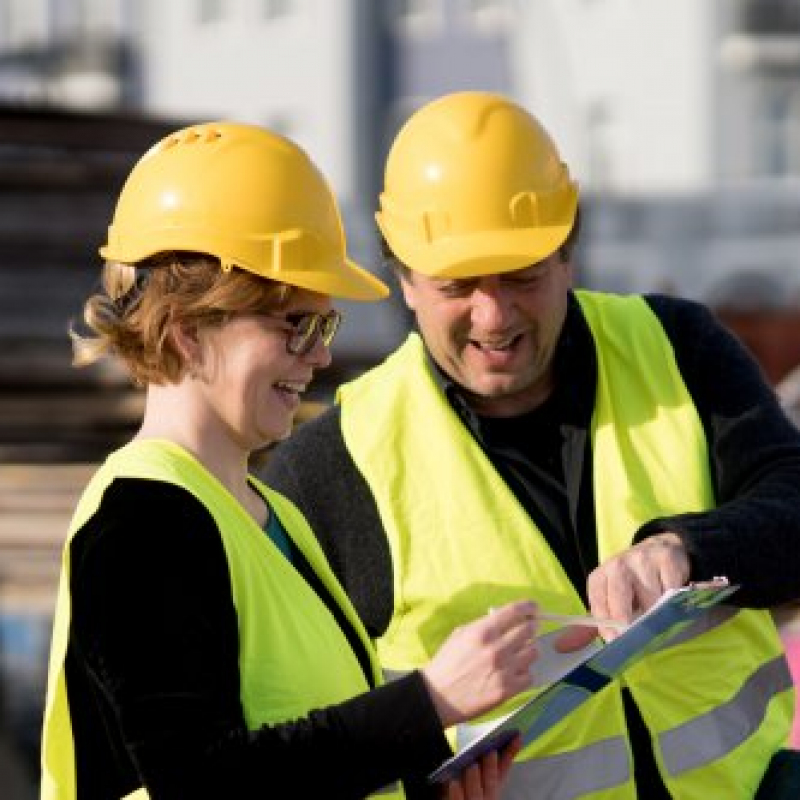