The Worst Scaffolding Accidents in History Scaffolding has been named as one of the most dangerous jobs in the UK. With a 5 year average of 39 scaffold-related deaths and over 58,000 non-fatal injuries reported between 2017 and 2018, it is clear that proper health and safety precautions on scaffolding and scaffolding sites are of huge importance.

Despite this, in 2013, the Health and Safety Executive visited 2607 scaffolding sites and found issues with 1105 of them. On 644 of these sites, health and safety was lacking to the extent that enforcement action was taken. In recent years, more emphasis has been placed on health and safety in the workplace, however, scaffolding accidents do still occur.

We are going to assess some of the worst scaffolding accidents that have occurred in recent history and explore why these accidents happened.

In April 1978 in West Virginia, the construction of a power plant cooling tower was taking place. The usual method of scaffolding in this instance is to secure the base of the scaffolding to the ground, and then design the rest of the scaffolding so that it will grow in height with the growing height of the tower.

On the 27th of April, the scaffolding had reached a height of 166ft. At approximately 10:00 am, the whole scaffolding structure collapsed. This resulted in the death of 51 construction workers and the injury of many more.

This catastrophic collapse was thoroughly investigated. It was found that the accident had occurred due to the collapse of the concrete layer to which the scaffolding had been attached. The concrete had not been given the time needed to fully cure, meaning it was not strong enough to support the scaffolding structure and this caused it to collapse when the next layer of concrete was being lifted up the structure.

Upon further investigation, it was found that the collapse was potentially more severe due to a number of missing bolts. Many of the bolts that were used were of a low grade. Furthermore, there was only one access ladder in place, meaning that many of the construction workers were unable to escape the scaffold when it collapsed.

Although there is not a lot of information regarding the cause of the accident, it was widely reported that this collapse occurred due to a lack of health and safety protocols, leading to the arrest of 9 officials.

In December 2000 in Cardiff city centre, 12 stories of scaffolding collapsed. Fortunately, this collapse occurred in the middle of the night and did not result in any injuries. It was reported that had the accident occurred during working hours, there would have almost certainly been fatalities. The road and railway below were shut for 5 days as a result of the collapse.

Upon investigation, it was uncovered that there were a large number of issues with the scaffolding site. Firstly, the initial scaffolding designs were poor and ambiguous, meaning it was difficult for the scaffolding to be erected properly in the first place. As well as this, only 91 anchor ties were used instead of the 300 that were needed. There were also no fixed drillings in the top 6 metres of scaffolding.

As well as these issues, many of the 91 existing anchor ties that were implemented were defective. Each anchor tie was made up of two ring bolts and drilled anchors. The construction workers on this particular site didn’t have the training they needed to properly implement the ties, meaning that many of them were not secure.

Although there have been no accidents of the same scale in the UK in recent years, scaffolding accidents do still occur. As recently as March this year, there was a scaffold collapse near the London Free Hospital. Onlookers commented that the wind seemed to catch on the plastic sheeting and the whole structure came away from the building and collapsed.

Fortunately, no one was injured as a result of the accident. The UK was experiencing a period of particularly bad weather, and this has been blamed for the accident.

Why did these accidents occur?

It is clear that many of these accidents could have been minimised or even prevented had the proper safety precautions been taken. It is clear that more emphasis needs to be placed on scaffolding health and safety to ensure that no disasters like this occur again. 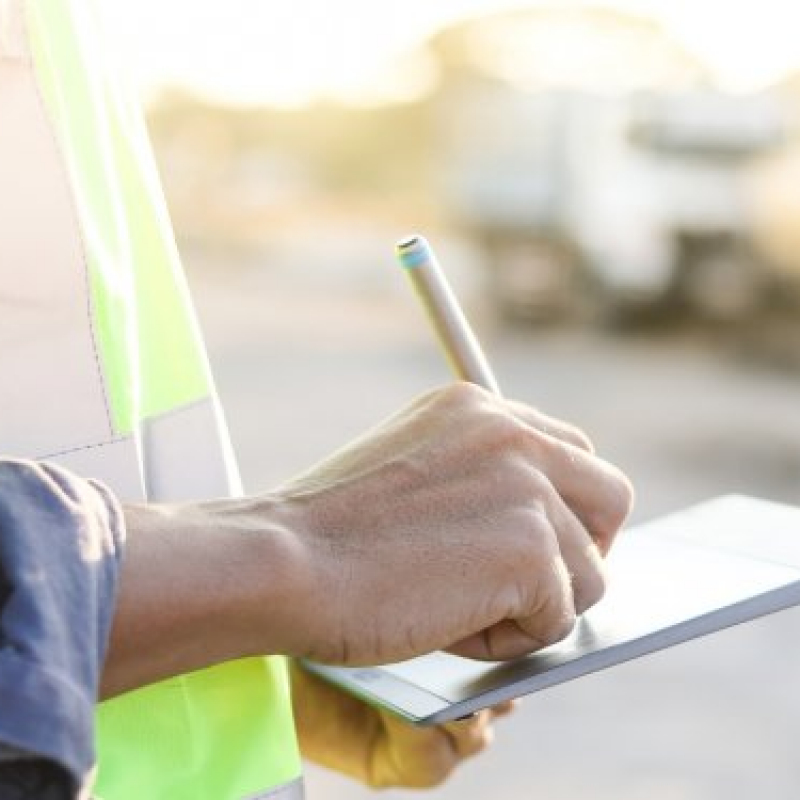