The History of Health and Safety in Construction

Health and safety is an important part of everyday life for construction workers. Why? There are numerous regulations and rules put in place to keep workers as safe as possible. Unfortunately, this has not always been the case, and it is only in recent years that health and safety has really improved.

During the Victorian era, being a construction worker was a particularly dangerous job, with many workers being seriously injured or even dying in during large construction projects. The construction of the Woodhead Tunnel was a turning point for health and safety. The tunnel was built between Manchester and Sheffield and took a total of six years to complete. It was finally finished in 1845, but during the project, 32 workers lost their lives in various accidents, and over 180 others were injured. Due to the unsanitary conditions on the site at the time, another 28 workers died due to outbreaks of cholera.

The number of incidents that occurred during this project resulted in a government enquiry. The result of the enquiry led to the creation of legislation that made construction companies responsible for the health, welfare and accommodation of workers.

Despite this, there was very little change made in terms of health and safety regulations over the next 100 years, and it wasn’t until the 1970s that any real progress was made in this field. In 1974, 166 deaths caused by construction accidents were recorded, which accounted for more than a quarter of all workplace deaths. Because of this, the Health and Safety at Work Act of 1974 was passed into legislation. This legislation strengthened existing regulation, making employers more accountable for the safety and welfare of not only their employees but temporary workers, self-employed workers and the general public. Furthermore, it allowed the government to issue regulations, guidance and Approved Codes of Practice (ACOPs) for employers. These regulations set out detailed responsibilities for employers in every aspect of workplace health and safety.

By 1981, recorded deaths of construction workers had decreased. But despite this, over 100 workers were still dying each year, and many more being injured. As the 1980s progressed, hardhats became enforced on many construction sites, and there were also campaigns against the use of old or unsafe tools.

As Britain moved into the 1990s, more health and safety equipment became available. For example, safety nets became more common for those working at height. Cherrypickers also became more accessible, making many aspects of construction work safer. In 1994, the Construction Design and Management Regulations (CDM) were introduced. This forced clients, designers and contractors to coordinate their approach to safety for the first time. The construction of the Channel Tunnel was also completed in 1994. This project employed over 13,000 people, and a total of 10 workers died during its construction. Although this was a vast improvement over previous projects, there was still room for improvement.

Health and Safety in the 21st Century

In the early 2000s, falls from height were still the largest cause of fatalities amongst construction workers. It wasn’t until 2005 that the Working at Height Regulations were introduced. This led to ladders being used as a “last resort”, and many other forms of safer equipment were used for elevation instead.

With the focus of the construction industry moving towards health and safety in all aspects – including training and planning – the number of accidents and fatalities has significantly reduced in the last 50 years. For example, 2,500 construction workers spent time working on the Olympic Park in London. Despite the 62 million hours worked, there were zero fatalities.

Although this was a great success for health and safety in construction, the accident rate in this instance was less than half of the industry average. Although there have been great improvements in health and safety, the scaffolding and construction industries are still amongst the most dangerous industries in the UK. More improvements need to be made to ensure the continued safety of workers on site.

If you are interested in health and safety, why not browse our wide range of scaffolding safety equipment online now. 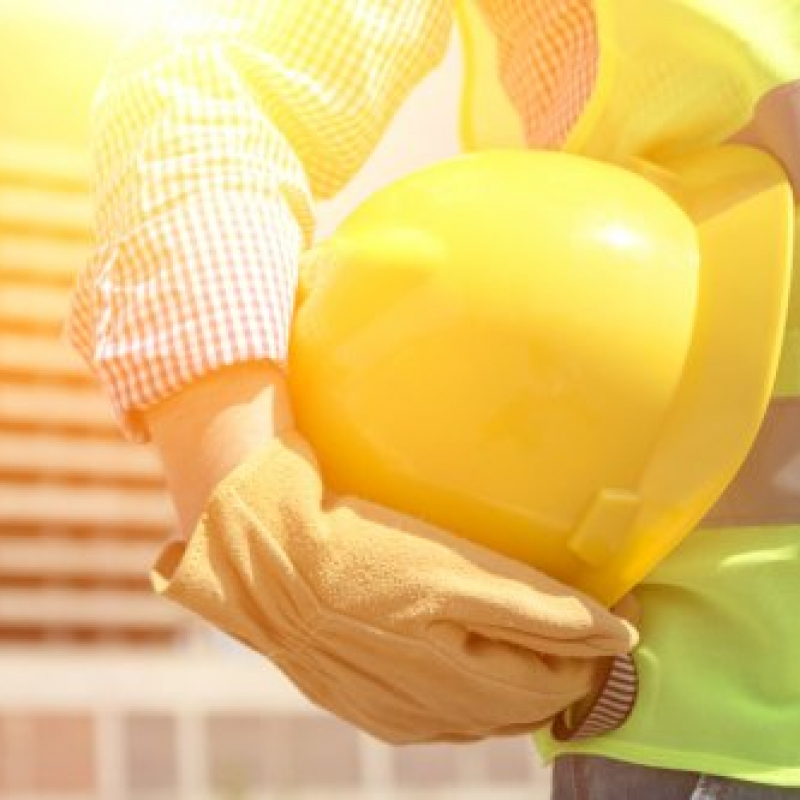 The History of Health and Safety in Construction 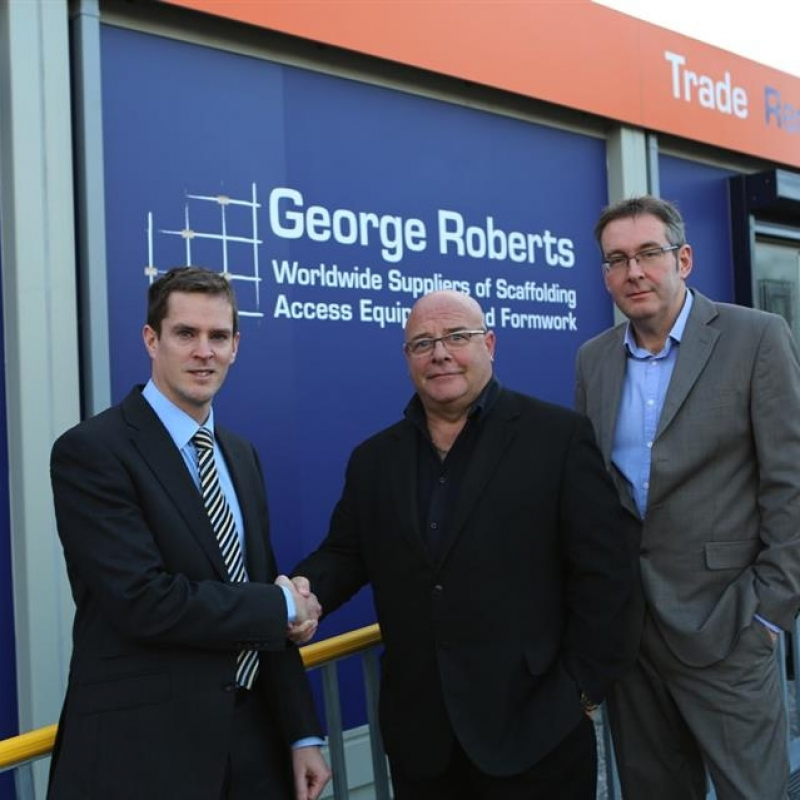 Check out the new offices