Due to the current Coronavirus pandemic all collections from George Roberts trade counter must be pre-booked. Clients with pre-booked loads must call the Hire and Sales Office to arrange access and to sign pre-booked paperwork. Access to the trade counter will be restricted until further notice.

It has recently been announced that the NASC has created a £50,000 funding pot to help its members bring hundreds of new recruits into the industry.

Following on from the CISRS CPD funding scheme that was set up in 2017,  the training fund will enable full-contracting NASC members to apply for a payment of £125 for each new employee. This is intended to cover the costs of the CISRS Operatives Training Scheme (COTS), and should hopefully help to bring in 400 new operatives.

So far, the previous 2017 funding scheme has helped over 500 new employees, and it is hoped that the new initiative will have the same effect.

The funding comes from a wider NASC scheme—a £500,000 training fund that was set in 2018 up to assist NASC members with training and recruitment. Other training initiatives are due to be announced in the next few months, something which has been well-received by George Roberts Ltd. and other scaffolding industry leaders.

David Mosley (NASC Training Director) commented that this was merely the beginning, and that the £500k fund will also give members the chance to apply for NASC funding for a wider range of training, including mental health and first aid training.

The scheme went live at the beginning of the month, and members are now able to claim funding for up to ten new recruits. They may also claim retrospectively for any operatives who have completed the COTS course, and gained either the Initial Trainee or the CISRC Labourer card since 1st January this year. You can find out more about the scheme on the NASC’s website. 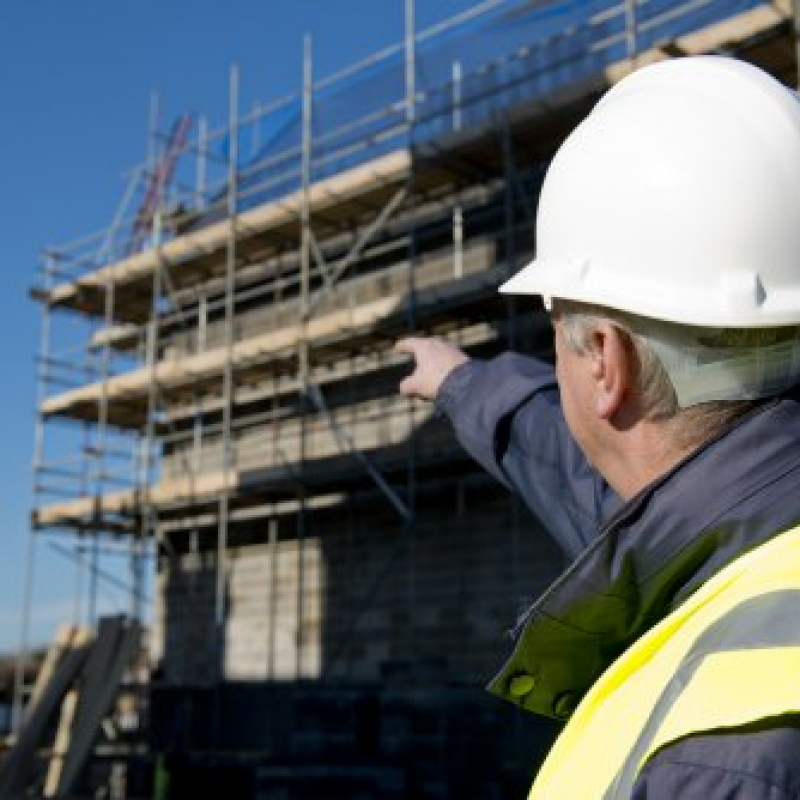 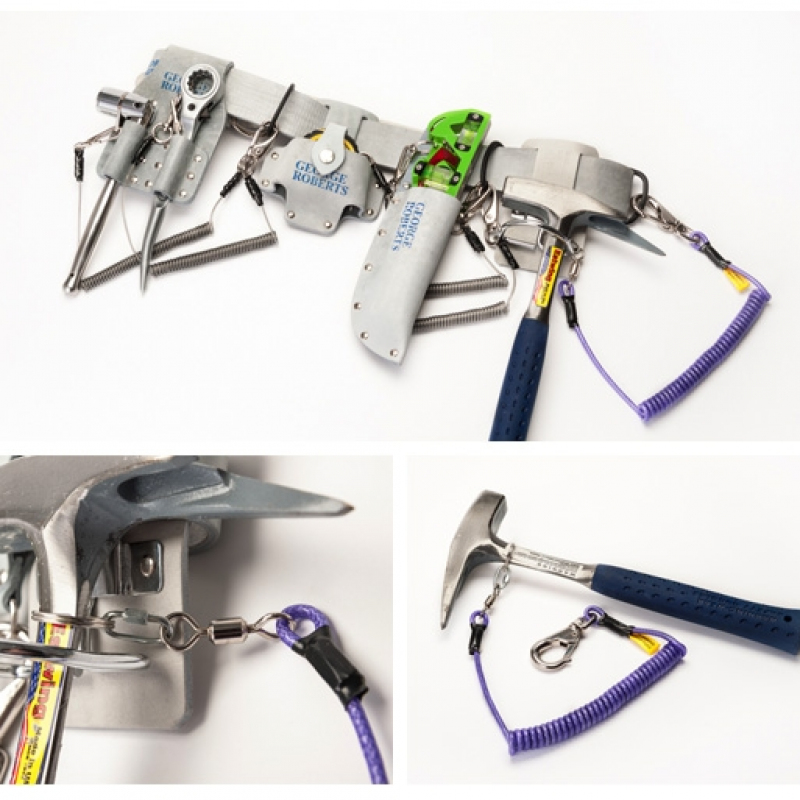