The Health and Safety Executive (HSE) has recently issued a safety alert expanding on existing scaffolding guidance, in particular emphasising the importance of ensuring suitable measures are in place to prevent members of the public, especially children, from climbing scaffold ladders.

The safety bulletin states that where a ladder guard is used:

• The guard needs to be matched to certain ladders and not used on others – i.e. a narrow guard is only suitable for a narrow ladder and if used on a wide ladder sufficient rung width could be exposed to allow the ladder to be climbed

Security of a construction site including scaffolding and ladders is vital to prevent unauthorised access onto scaffolding or other work platforms.

Falls from height from scaffolding or incomplete buildings following unauthorised access by the public frequently involve children and result in major and sometimes fatal injuries. Access points may be designed for access or be opportunistic.  All such routes may need to be secured by a combination of perimeter fencing, local fencing and ladder removal out of working hours, or securing ladders using a suitable ladder guard to make them unclimbable.

To meet the requirements of the HSE Safety Alert, George Roberts (NW) Ltd have designed, specified and now have in stock a new ladder guard that not only complies but exceeds the stated minimum requirements.

• Light weight sturdy construction – only 4.4kg including padlock and chain

You can see our ladder guard in the photo gallery as well as a side by side comparison of the new compliant ladder on the left (taller and wider) against the old ladder on the right.

View on our Online Shop 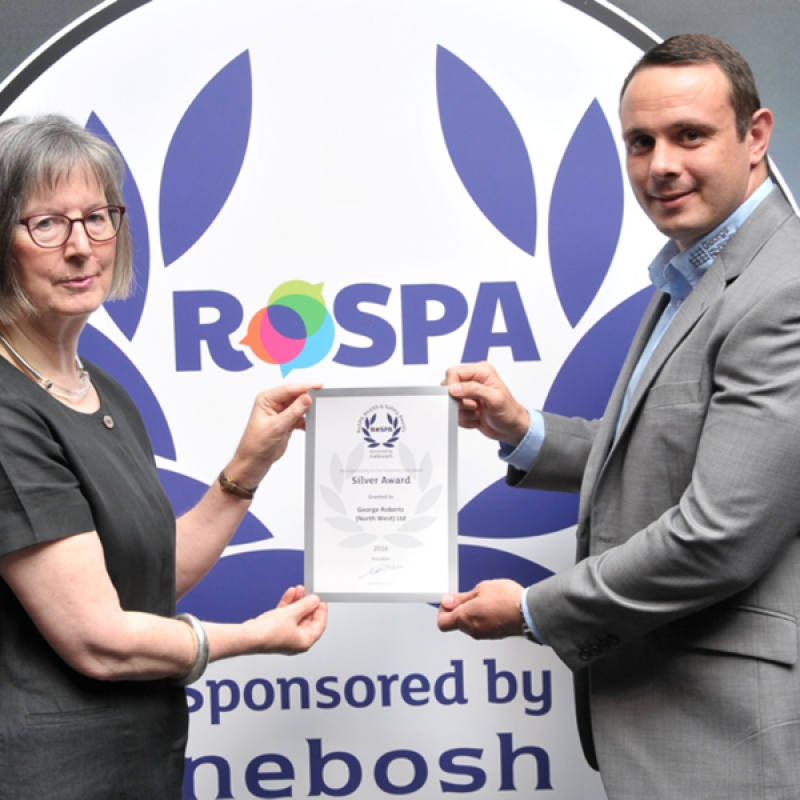 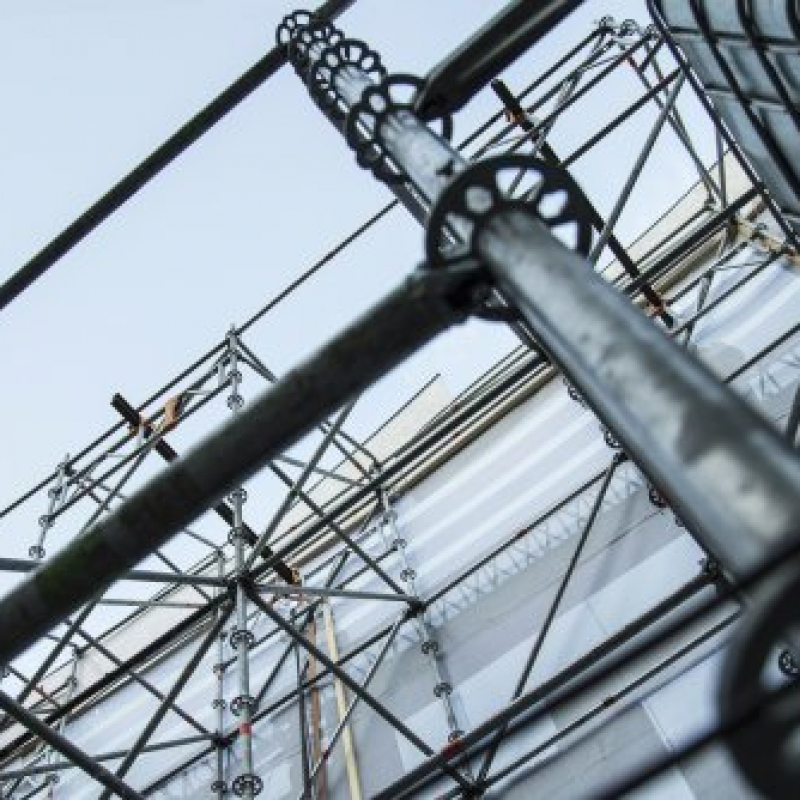 Hazards of Working at Height