You might work with it on a daily basis, but do you know anything about the history of scaffolding? We’ve decided to uncover its past, which actually began thousands of years ago. You might be surprised to hear that scaffolding dates back over 17,000 years. There is no clear evidence of what scaffolding would have looked like back then, but paleolithic cave paintings found in southwestern France suggest that it did exist.

In 1940, a cave complex called Lascaux was discovered, and inside a series of ceiling paintings were also uncovered. Notably, the ceiling had heights of up to 2.6 metres, and it would have been impossible to paint without some sort of structure to stand on. Added to that, sockets were also found in the walls surrounding the paintings, suggesting that some form of a scaffolding system was used.

Another source of evidence suggesting that scaffolding existed thousands of years ago is the Berlin Foundry Cup. Dated back to the 5th century BC, the Athenian drinking vessel is decorated with a warrior statue standing within a wooden scaffolding structure. Up until the 20th century, scaffolding was usually erected by individual companies. There was no standardisation, and parts were often made from different materials and came in different sizes.

Things began to change when brothers Daniel Palmer Jones and David Henry Jones were commissioned to do repair work on Buckingham Palace in 1913. During the reconstruction, Palmer-Jones invented the first scaffold ‘coupler’, and continued to create and patent products which quickly became part of the industry standard. Ultimately, this led to a higher standard of safety, and revolutionised the scaffolding industry. In present-day Britain, scaffolding practices are extremely safe and well-monitored. There are currently a number of different bodies that help to regulate the industry, one of the most notable being the Health and Safety Executive (HSE). This is the public body that takes responsibility for proposing regulations and offering guidance on health and safety at work.

Current laws specify that all scaffolding-related products should be certified according to European Standards (ENs). This means that all parts are prepared with safety in mind, whether that’s relating to the workers or the public. What’s also great is that a number of scaffolding training courses have been developed in recent years, showing that safety really is a number one priority in the industry.

It appears that scaffolding has come a long way during its lengthy existence. Here at George Roberts, our aim is to provide scaffolding equipment with safety and quality at the heart of everything we do. 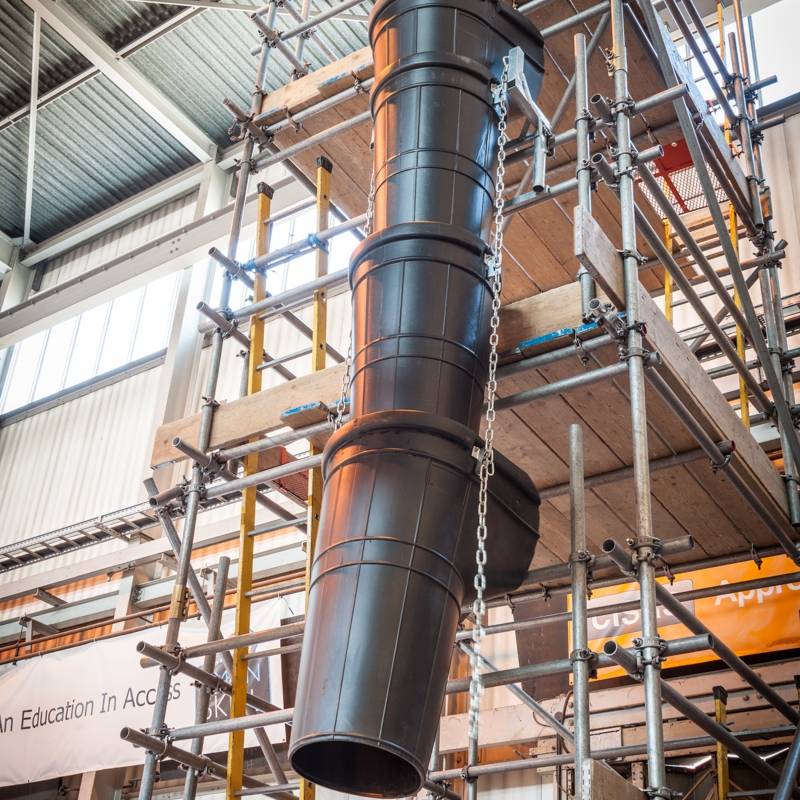 Increased use of Rubbish Chutes 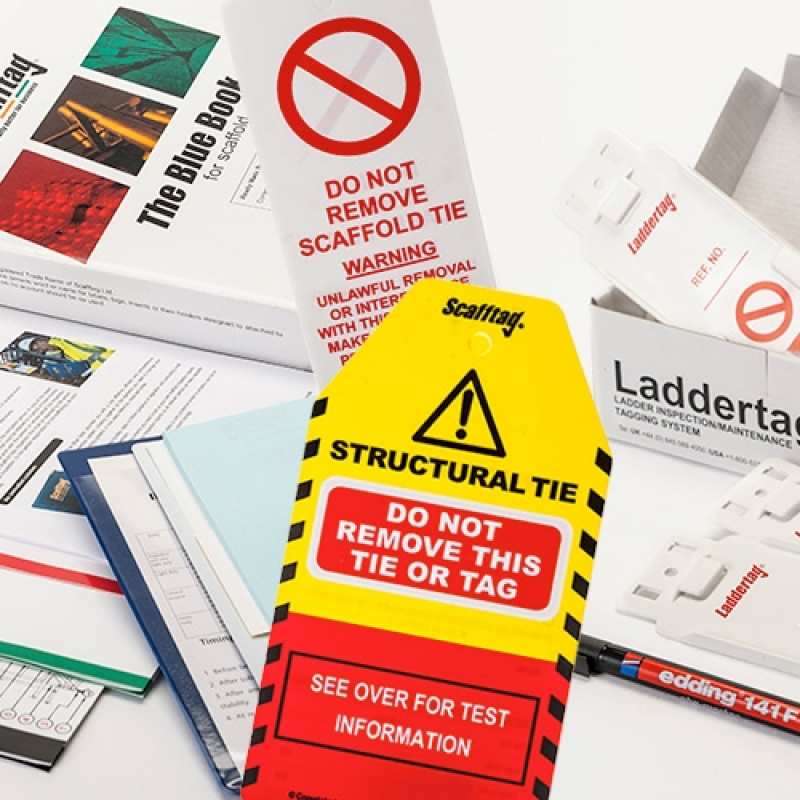